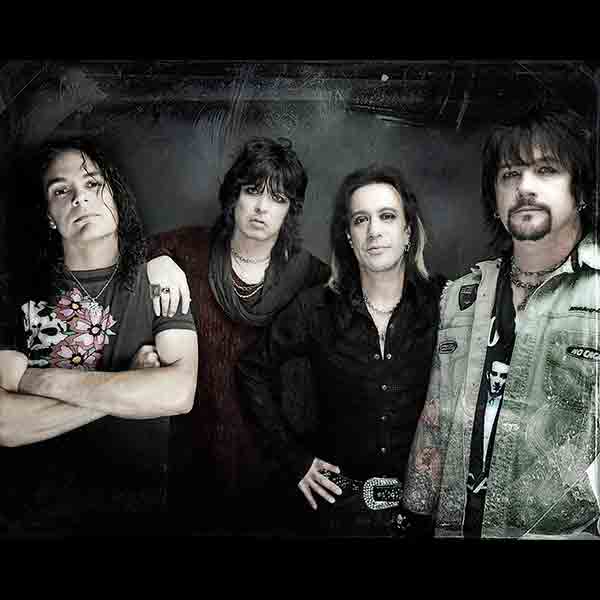 Cinderella is a glam metal and hard rock band from the Philadelphia suburbs that emerged in the mid-1980s with a series of multi-platinum albums and hit singles whose music videos received heavy MTV rotation. They began as heavy metal band, but shifted towards a more hard rock/blues-rock sound. The band has sold 15 million albums worldwide, and was formed in Philadelphia, Pennsylvania in 1983 by singer-songwriter, keyboardist, and guitarist Tom Keifer and bassist Eric Brittingham. Kiss bassist Gene Simmons first took interest in the band, and tried to get them a deal with Polygram, but they were not interested until Jon Bon Jovi saw them perform at the Empire Rock Club in Northeast Philadelphia and talked to his A&R man, Derek Shulman, about seeing the group. Night Songs, released in 1986, achieved triple platinum status, selling 50,000 copies per week at one point, and reached No. 3 on the Billboard charts.