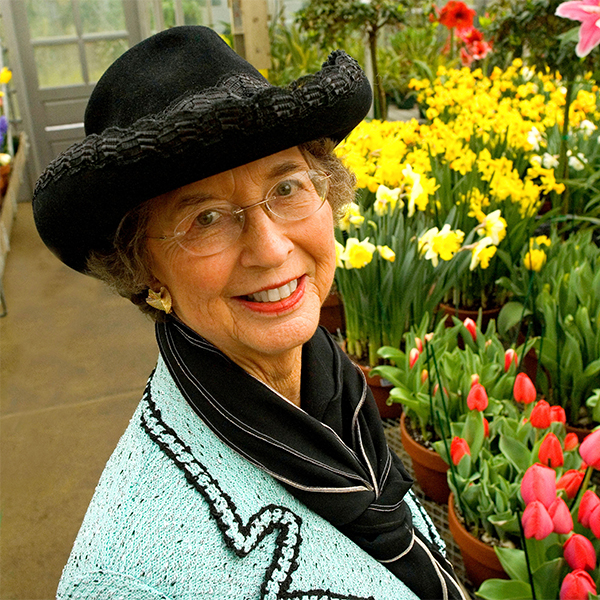 Dorrance “Dodo” Hamilton left an indelible mark on the Philadelphia music community. Her vision, generosity and dedication to the arts in the region were legendary.

Over the span of her lifetime, she donated more than $47 million to a diverse group of arts institutions and organizations including the Philadelphia Orchestra, Academy of Vocal Arts, Curtis Institute of Music, Singing City, Rock to the Future, Opera Philadelphia, Chamber Orchestra of Philadelphia, American Music Foundation, Philadelphia Boys Choir and Chorale, Philly Pops, Academy of Community Music, Strings for Schools and Commonwealth Youth Choirs.

years after the merger that created the University of the Arts, she became chair of the new board of trustees. Under her leadership, UArts expanded its degree offerings and its technological resources, increased student aid, and launched the Corzo Center for the Creative Economy.

Although not a musician herself, her lifelong contributions to and support of the music organizations and youth of Philadelphia have helped make it possible for music to thrive here, and enabled thousands of young artists to pursue their passions for learning, singing and playing music.