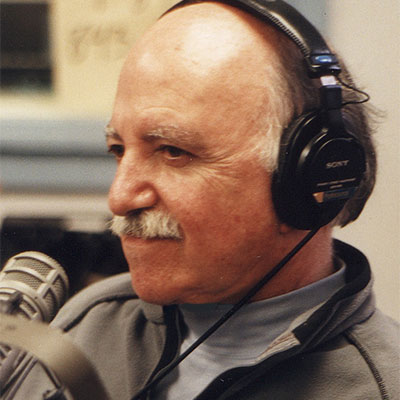 WXPN’s Grandfather of Philadelphia Folk Music and Dean of American Folk DJs has produced weekly folk radio shows in Philadelphia for 51 years, and is a founder of the Philadelphia Folk Festival and the Philadelphia Folksong Society. He was the first promoter to bring Bob Dylan to Philadelphia and as an advertising writer and producer, wrote the original radio commercials for Woodstock. Shay came up with the name “World Café” for David Dye’s nationally syndicated radio show, produced at WXPN, where Shay continues to produce his live weekly “Folk Show” every Sunday.