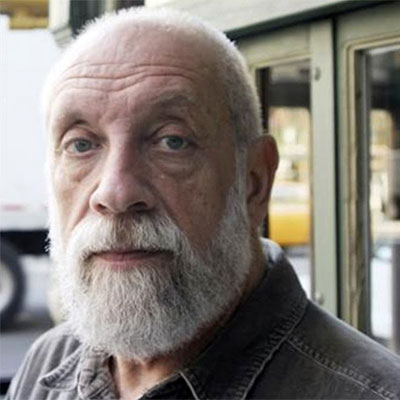 One of the most prominent producers in pop and jazz, Dorn helmed records from some of the biggest names in music, among them Charles Mingus, and the Allman Brothers Band. He began his career in 1961 as a disc jockey with Philadelphia jazz station WHAT-FM; and gained fame as a producer and A&R executive at Atlantic Records, producing Roberta Flack hits “The First Time Ever I Saw Your Face” and “Killing Me Softly”; the Keith Jarrett & Gary Burton album; and Bette Midler’s debut album, The Divine Miss M. Other performers Dorn worked with included the Neville Brothers, Leon Redbone, Lou Rawls, and Asleep at the Wheel.