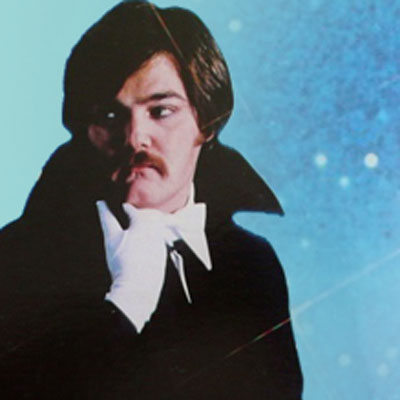 Drawing from the rich well of Philadelphia studio musicians and adding a touch of his own special side men, Davis formed his John Davis and the Monster Orchestra, a disco band noted for their lead member (John “the Monster” Davis), who lent his name and produced all of their output. The title track from their 1976 debut album, a cover of Cole Porter’s “Night and Day,” is now a classic Disco hit and on almost every DJs playlist. Original disco hits followed, including “Up Jumped the Devil,” “The Magic is You,” “Ain’t That Enough for You” and “Love Magic.”